Statement on accusations against Oleksandr Nikin, Director General of ULCRR

UKRAINIAN LEAGUE OF COPYRIGHT AND RELATED RIGHTS (ULCRR)Articles by: УЛАСП 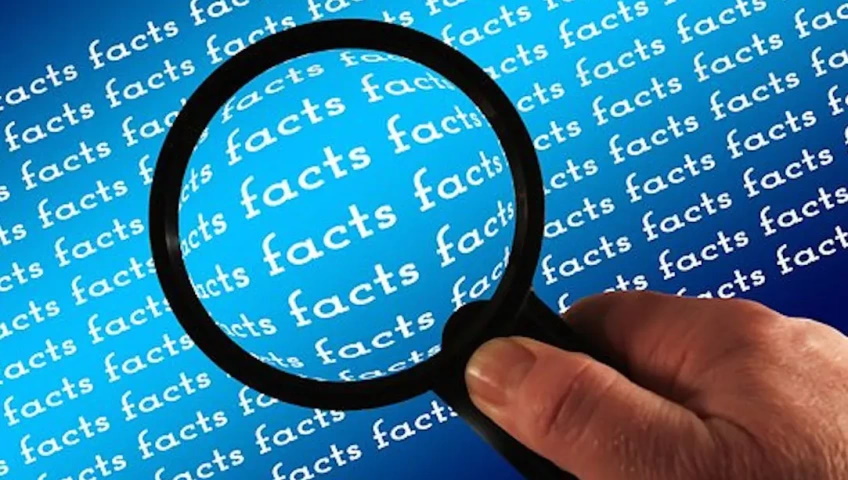 Statement on accusations against Oleksandr Nikin, Director General of ULCRR

On the 29th of October 2021, Oleksandr Nikin was detained on charges of inciting an assistant to the people’s Deputy for allegedly providing unlawful benefits to this deputy for withdrawing Bill 5572 from consideration. No funds that could be the subject of these corrupt actions were found and/or seized at the place of detention or any other places.

The background to this is as follows. For the time being there are 5 bills aiming to change the sphere of copyright and related right protection. In August 2021 at the meeting of the Supervisory Board of ULCRR there was a discussion on interaction with Verkhovna Rada of Ukraine. It was decided that we need to hire a specialist to conduct such a work with MPs, heads of the committees and deputy groups, in order to bring them information about the consequences of the adoption of particular legislative acts. We were offered a candidate for this position, Mr. Rozumenko, by people from the music industry. We negotiated his terms of work, and appropriate contracts to pay for his work were prepared. Unfortunately, quite a common relationships for obtaining services in the field of relations with the government were filed by interested parties as an attempt to bribe MP Sanchenko.

Such a perception of this relationship is not legally justified. Because deputy Sanchenko is a member of the information policy committee, while bill 5572 is the responsibility of the economic development committee. Therefore, deputy Sanchenko, even if he really wanted to, could in no way influence the passage of this bill. At the time of the relationship with a cpacialist on interaction with Verkhovna Rada, the bill had already passed the first reading, which means that Sanchenko, although he was the author of the bill, could not influence the further voting in any way.

Oleksandr Nikin, Director General of ULCRR:
– Since the launch of criminal proceedings I have been fully cooperating with the investigation, testifying ang providing explanations. At the same time, I hope that the merits of the case are being investigated in good faith. The organisation is operating as normal. For the time being we have finished preparation of the technical part of joining IPD and are close to onboarding. We are in constant contact with SCAPR on this issue. Work on signing new agreements also continues. Currently we have 36 agreements with foreign CMOs, 14 of which are with SCAPR members.

ULCRR has signed agreement with an American CMO SoundExchange

We are proud to announce that ULCRR has entered agreements with SoundExchange, concerning the rights of performers and producers of phonograms. First distribution and payment under the agreements were made in December.

SoundExchange is one of the largest CMOs in the world, representing over 245 000 recording artists and producers of phonograms. Now ULCRR protects the rights of these music creators in Ukraine.

Having agreements with 35 CMOs from all over the world for the time being, ULCRR continues integrating into international market, and adopting the best practices in distribution and data processing.

We are glad to share the news that ULCRR has become an Associated member of SCAPR. An application of ULCRR was approved at the 46th General Assembly on the 27 May. SCAPR now counts 57 members’ CMO from 43 countries.

The issues of development of a Worldwide cross-border collecting and distributing cross-systems, impact of the pandemic on collections and collaborating with the World Intellectual Property Office (WIPO) were also discussed at the General Assembley.

The full SCAPR Press Release you can read here. Enjoy the read! 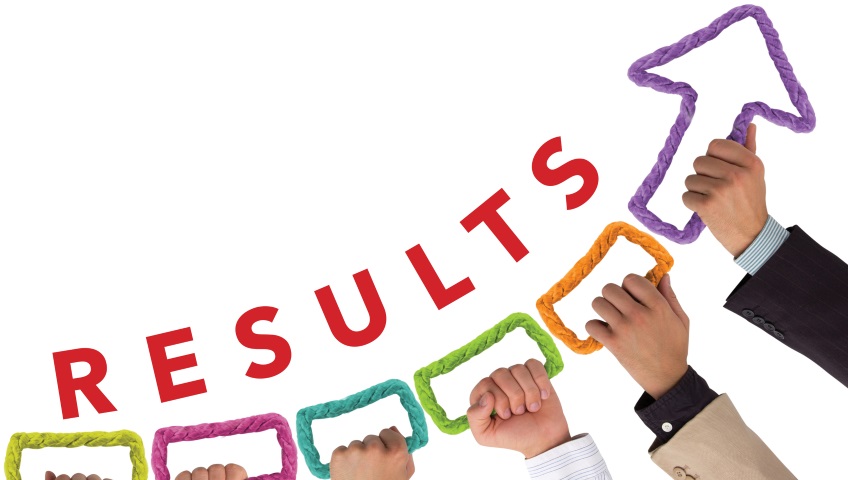 Based on the latest data analysis, we are glad to inform you that ULCRR has provided the highest growth of collections in Europe in 2019. END_OF_DOCUMENT_TOKEN_TO_BE_REPLACED

In 2019 ULCRR achieved a record revenue growth – 75% increase compared to 2018. Another achievement of 2019 is that ULCRR got accreditation for related rights in the field of public performance and thus ULCRR is the only one organisation in Ukraine which has the right to collect remuneration for public performance of phonograms and performances recorded in them. END_OF_DOCUMENT_TOKEN_TO_BE_REPLACED